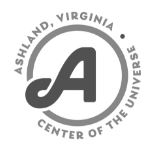 Move Over… It’s the Law 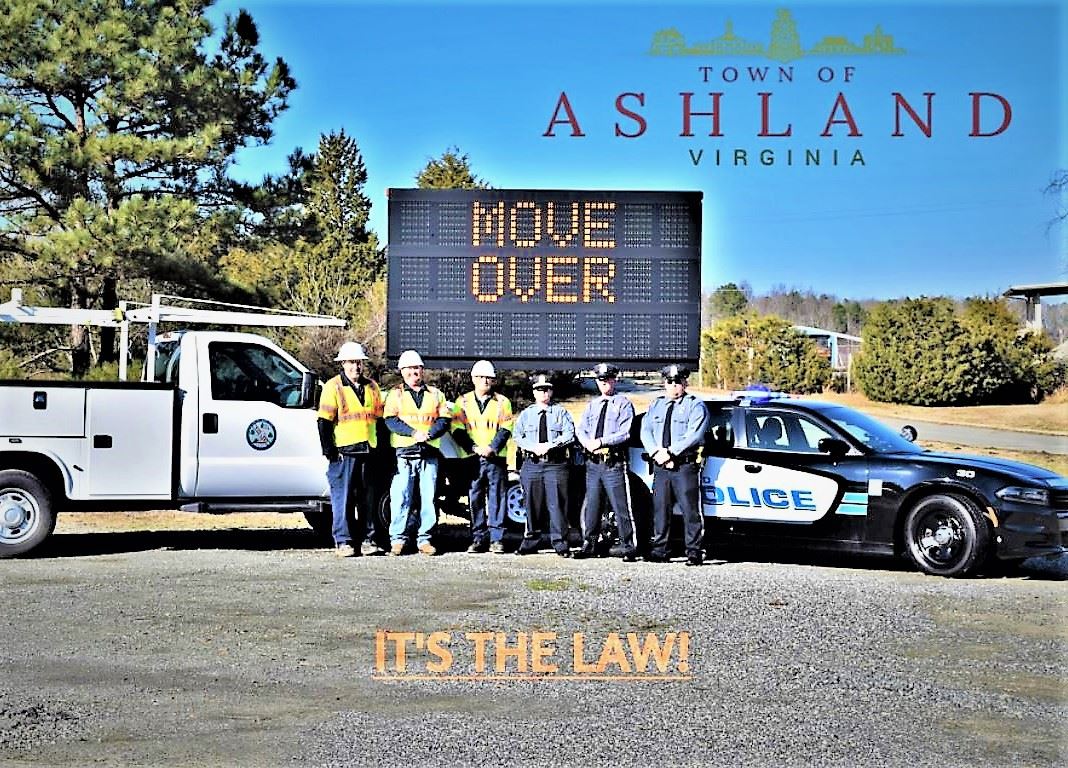 The Town of Ashland reminds motorists when you see red, blue, or amber flashing lights on a stationary vehicle, you must move over and change lanes or, if it is unsafe to change lanes, proceed with caution and maintain a safe speed for highway conditions.
As the number of distractions to driving grows every day, the job of law enforcement, emergency personnel, and highway workers has become even more dangerous.

Protect those who protect you… it's not only safe for everyone, it's the law. 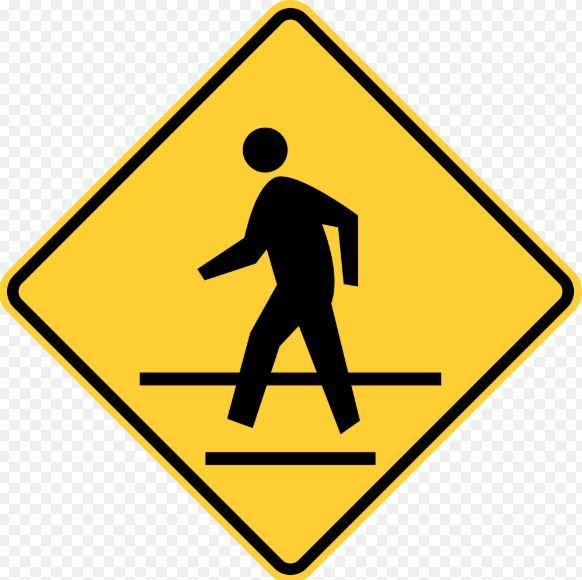 Ashland PD Announces R.I.D.E. Traffic Safety Initiative
The Ashland Police Department announces the Roadway & Intersection Directed Enforcement (R.I.D.E.) traffic safety initiative. Data collected in 2018 indicates an increase in motor vehicle crashes in Ashland, with a 32% increase in reportable crashes in the April to June period. Additionally, crashes involving injury increased 100% during that time. In the past, the majority of crashes in Town occurred at three main intersections, however, crashes are now occurring more frequently at many of our less travelled intersections and on our residential roadways. Beginning this month, Ashland police officers will be conducting increased, proactive traffic enforcement throughout Town, with a special emphasis on those violations most associated with vehicle crashes and injuries: driving under the influence of alcohol, and stop sign, traffic light, failure to yield and seat belt/child seat violations. The Ashland Police Department is committed to ensuring the safety of residents and visitors alike and asks that you drive safely at all times. Residents with questions or traffic safety concerns may call 798-1227 or make a report on our website at www.ashlandpolice.us. 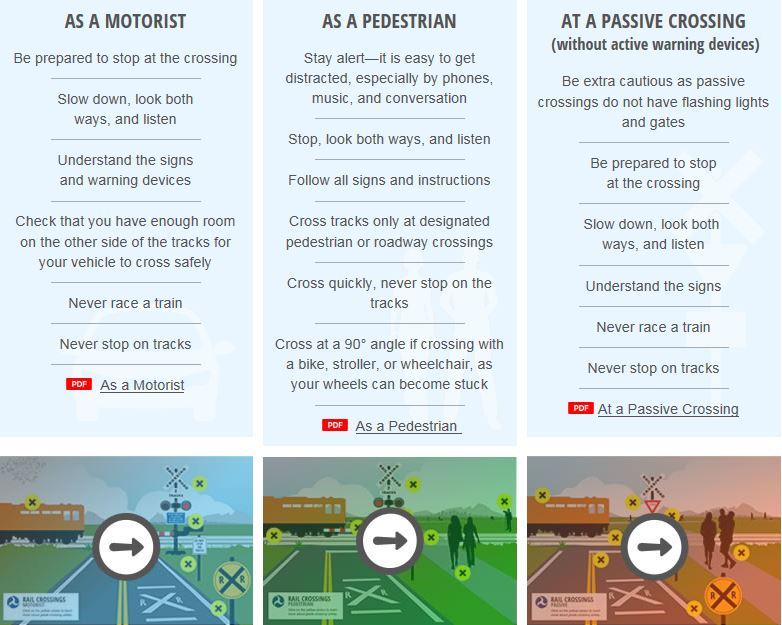 • Trains and cars don't mix. Never race a train to the crossing — even if you tie, you lose.  • The train you see is closer and faster-moving than you think. If you see a train approaching, wait for it to go by before you proceed across the tracks.  • Be aware that trains cannot stop quickly. Even if the locomotive engineer sees you, a freight train moving at 55 miles per hour can take a mile or more to stop once the emergency brakes are applied. That's 18 football fields!  • Never drive around lowered gates — it's illegal and deadly. If you suspect a signal is malfunctioning, call the emergency number posted on or near the crossing signal or your local law enforcement agency.  • Do not get trapped on the tracks; proceed through a highway-rail grade crossing only if you are sure you can completely clear the crossing without stopping. Remember, the train is three feet wider than the tracks on both sides.  • If your vehicle ever stalls on the tracks, get out and get away from the tracks, even if you do not see a train. Locate the Emergency Notification System sign and call the number provided, telling them about the stalled vehicle. If a train is approaching, run toward the train but away from the tracks at a 45-degree angle. If you run in the same direction a train is traveling, you could be injured by flying debris.  • At a multiple track crossing waiting for a train to pass, watch out for a second train on the other tracks, approaching from either direction. • When you need to cross train tracks, go to a designated crossing, look both ways, and cross the tracks quickly, without stopping. Remember it isn't safe to stop closer than 15 feet from a rail.  • ALWAYS EXPECT A TRAIN! Freight trains do not follow set schedules.   Crash Statistics

There were no fatal crashes in the Town of Ashland for the year 2019. 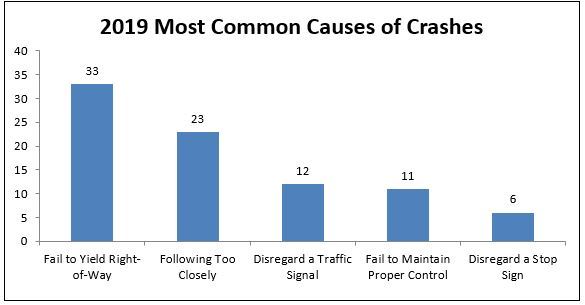 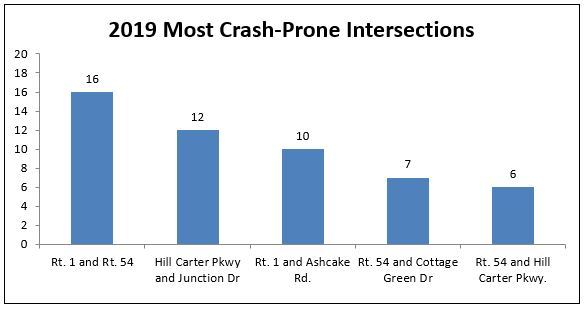 For 2019, the Department investigated four (4) crashes involving driving under the influence of drugs/alcohol, compared to five (5) crashes in 2018—a twenty percent (-20%) decrease.


The Ashland Police Department’s traffic safety unit studied areas where a high volume of crashes occurred during the previous year. In 2010, the department implemented the A.C.U.T.E. (Addressing Complaints Using Technology and Enforcement) program. This program identifies areas where a speeding problem exists, educates the public about the posted speed limit, and, if necessary, results in directed enforcement in that area. 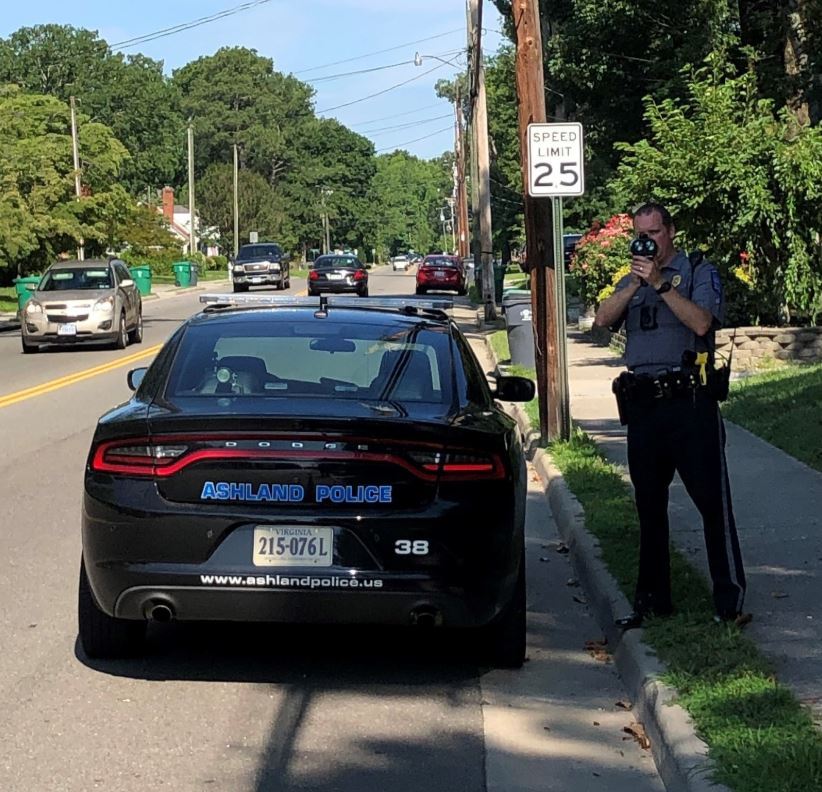 For 2019, the Ashland Police Department continued the A.C.U.T.E (Addressing Complaints Using Technology and Enforcement) Program. The program consists of multiple phases that first determine if a speeding problem exists on a street, educates the public about the posted speed limit, and, if necessary, results in directed enforcement in that area. For a location to qualify for the A.C.U.T.E. Program, it must have a posted speed of 35 mph or less. A speeding problem exists if the 85th percentile speed in the area is found to be more than 8 mph over the posted limit, or there are three or more violations over 15 mph more than the speed limit. The A.C.U.T.E. Program was deployed ten times (10) during 2019. The following locations are the areas the Department utilized the A.C.U.T.E. program where a speeding problem existed, and the subsequent enforcement action taken to address the complaint:

The RIDE program began in September 2018. Each squad is assigned eight hours of enforcement at locations selected by the Traffic Safety Unit based on previous crash and DUI statistics. Emphasis for the directed enforcement is placed on the following target violations: Stop sign, traffic light, failure to yield, and seat belt/child seat violations.

For the year 2019, patrol officers dedicated 464 hours and 54 minutes to the directed enforcement efforts. One wanted subject was arrested, a DUI arrest was made, and a subject was arrested for driving revoked while officers were conducting this assignment. Below are the results of the officers’ efforts:

The department participated in the Smart Safe and Sober programs, Checkpoint Strikeforce, and the Click it or Ticket program.


Other traffic safety programs offered by APD are: